Panoply has added the email events endpoint to the Hubspot data source.

The Shopify data source has been updated and released. With this update, Panoply has added additional resources and user control over the date range used to extract data.

Panoply has released a new version of the Stripe data source, including many more resources, providing you with a more complete look at your Stripe Data. As a part of this refresh, the Stripe data source will allow you to specify a Destination Prefix, which means that you can specify your table names using the syntax {__destinationPrefix}_{__resource} where __resource is a dynamic field that represents the the Stripe resource that is being collected. We also created a backoff mechanism for an asynchronous flow, which will retry requests to the Stripe account in cases of rate limits or other issues with resources.

Panoply has updated the Amazon S3 data source with added support for new file types XML and .zip. Also included is support for .txt files when formatted as a character delimited or json file. The new data source allows users to use wildcards in the path pattern to find and collect specific files.

Users also now have the ability to change the last modification date to collect the data since a specific date.

To migrate to the new data source, users will need to add a new instance of Amazon S3.

The UI has been updated to include the optional fields of Auth Source and Replica Set.

Panoply has refreshed the MSSQL data source to improve reliability and a number of bugs were fixed. The UI has been updated, including the move of the SSL option into the general requirements section.

Users with an MSSQL data source in their Panoply datawarehouse will be migrated to the new version by Panoply.

The UI has been updated, including the move of the SSL option into the general requirements section.

Was this article helpful?
Thank you for your feedback! Our team will get back to you
How can we improve this article?
Your feedback
Comment
Comment (Optional)
Character limit : 500
Please enter your comment
Email (Optional)
Email 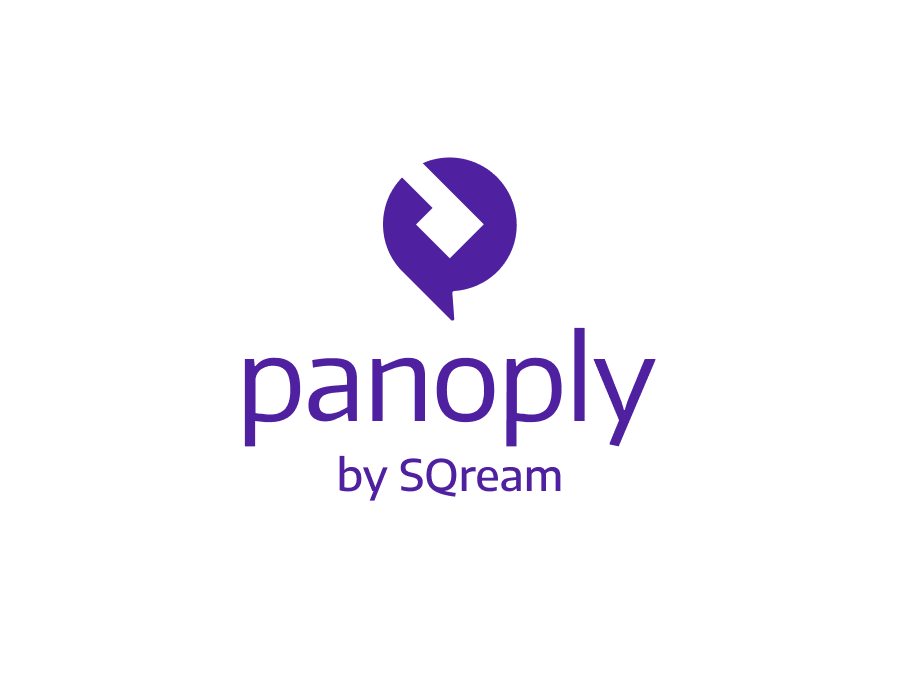